At a party in Seattle in 2005, bartender Ryan Magarian was introduced to “summer gin” by a friend from Portland. Struck by the subtlety of gin with less juniper, he recognized it as a movement away from traditional gin. Ryan had a growing interest in classic, pre-Prohibition cocktails, where the spirit is central and never masked, and this gin had the potential to be the perfect complement. He set off for Portland to meet the distiller.

Equally passionate about his craft, Christian Krogstad founded a craft distillery in Portland, Oregon. With a pioneering spirit, Christian had set out to recreate a uniquely American Gin. But American gins disappeared with Prohibition, so no one knew exactly what they tasted like.

Without a precise flight plan, the first bartender/distiller partnership took off. Through repeated trial and experimentation with 7 botanicals, Ryan and Christian finally landed on a democratic blend with juniper in the background. Like all successful partnerships, none is overpowering or masking, but each plays a part in bringing out the best in all. Aviation, a gin created to be so balanced and smooth, it can complement any cocktail or even fly solo.

As of late 2016, Aviation Gin accounted for around 40 percent of House Spirits’ production. Actor Ryan Reynolds acquired a stake in the brand from Davos in February 2018. Ryan Reynolds is now the face and owner of Aviation Gin. 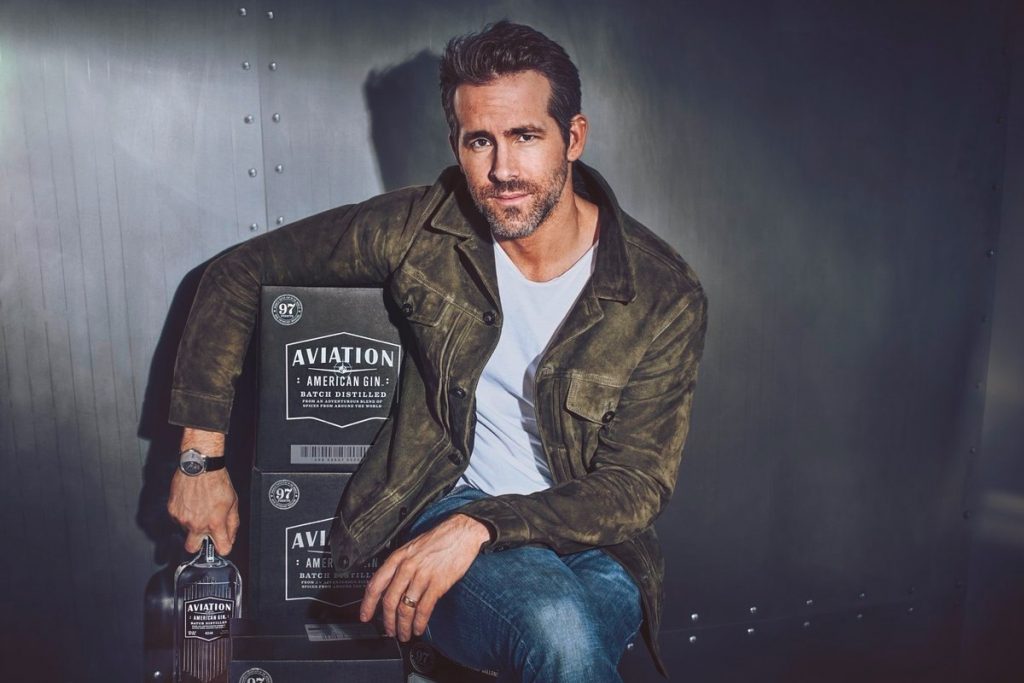